LCC Review of the Decade - Part 2 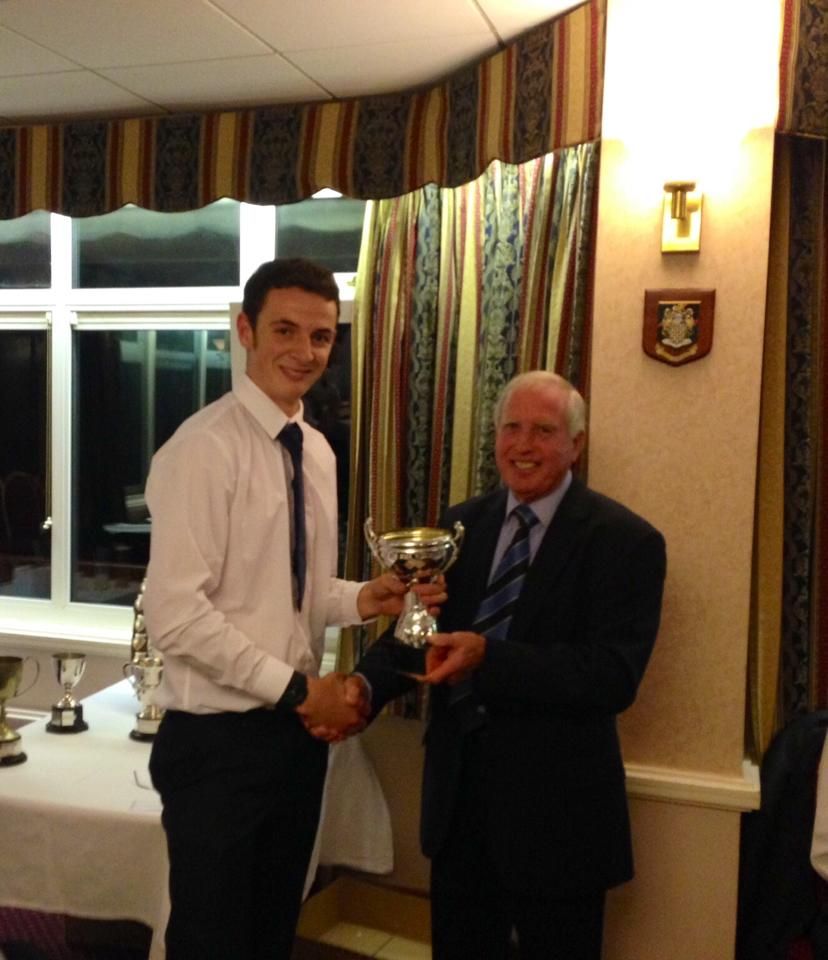 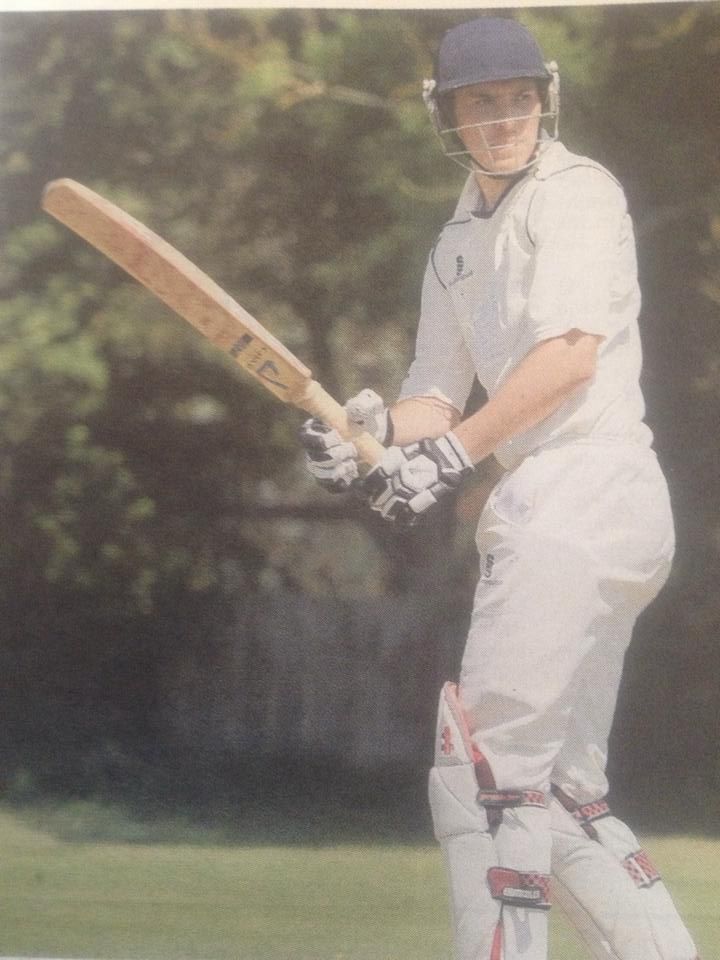 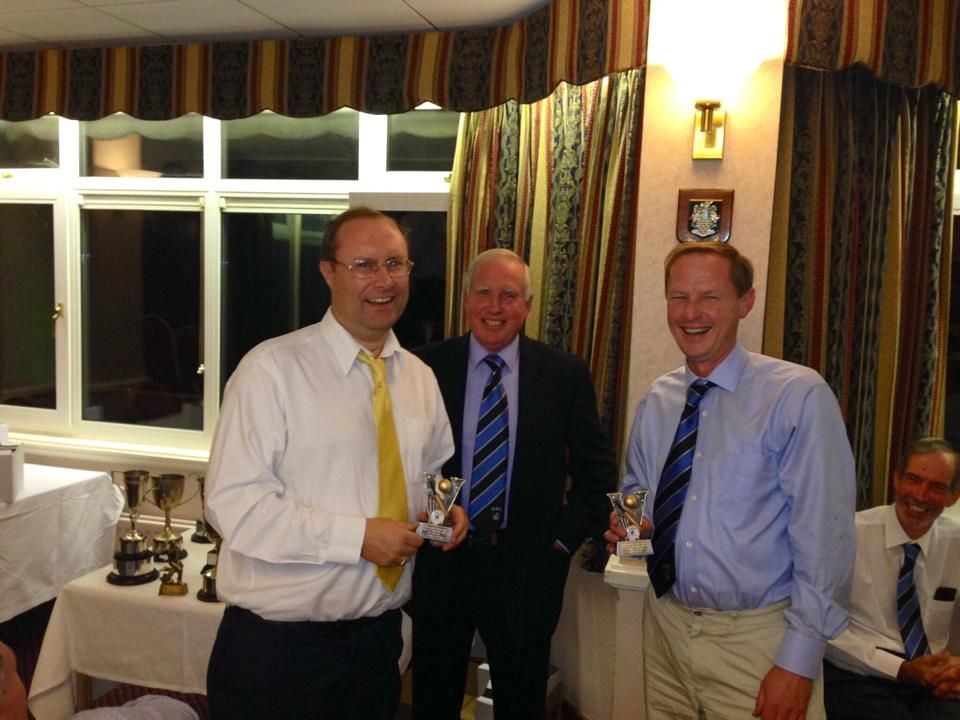 Split by side we have the following:

In terms of batting averages, only 8 players with 20+ innings averaged above 30.

Stewart Murray ends up top, pipping James Askew; and they end as the only two batsmen with an average above 40.

The most bowled batsman was Jordan Atkinson on 45, followed closely by Rick Heberlein on 40. Out most bowled for a duck were Dan Clarke and Tim Hemsley joint on 10.

The most caught batsman was Tom Lee on 87, accounting for 65% of his dismissals.

Seven clear of anyone else, the player given LBW the most this decade was Mike Askew on 28. In terms of % of dismissals, Sam Mellor and Dan Peach led the way as most likely to be out LBW with over a quarter of their dismissals via this method.

The most run out batsman was Geoff Cole - 7 times. Geoff averaged 28 when run out, so tiredness may well have played a factor. Fellow opening batsman Cliff Webber was second on 5.

The most stumped player was Harry Standing on 11 - averaging 42 when stumped. Second most stumped was Jordan Farrell on 7 times: 17% of his innings. A number of players ended on 4 stumpings - the highlight being Tim Nicholson who scored 6 runs in those innings including two ducks.

The highest number of not outs is achieved by Ryan Budd - who was not out 41 times - which was 53% of his innings. Second place here goes to Dan White who ended not out in exactly half his 64 innings. Tim Nicholson ended not out in 25 of his 75 innings.

Rick Heberlein held the record for number of times "retired not out" with 8 - although he may argue it is in fact 9; as there was one instance he was given "retired out". The only other two players to retire not out were Geoff Cole and Martin Milford (both twice). 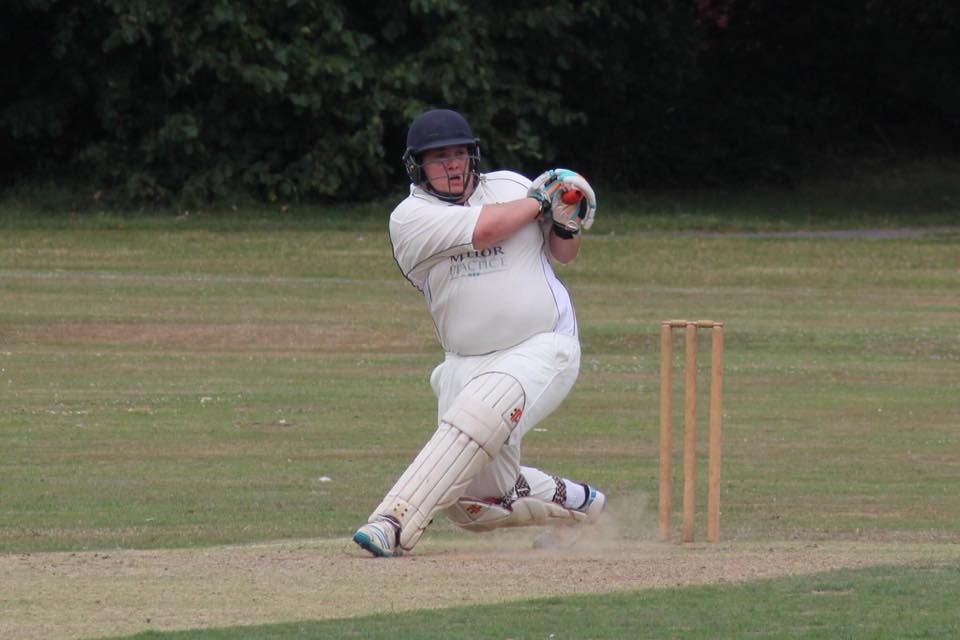 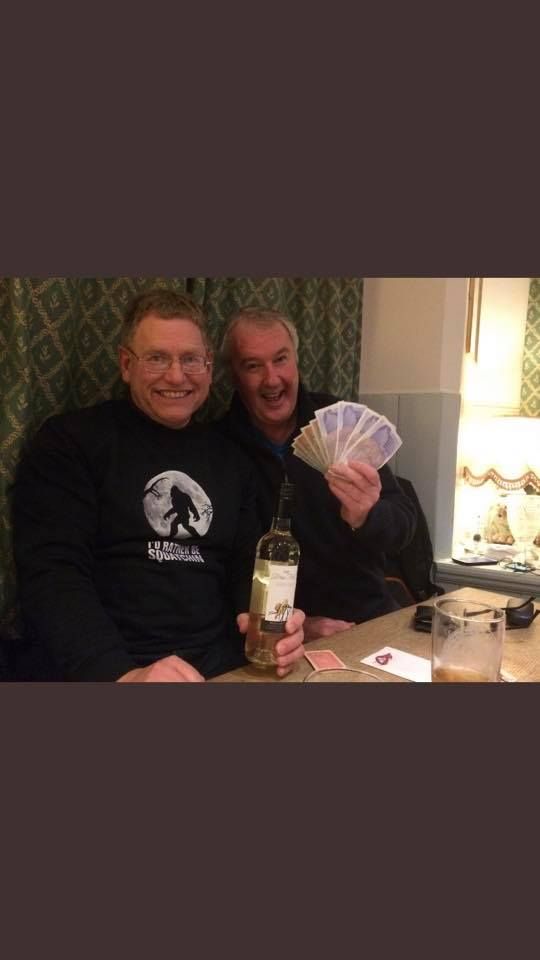 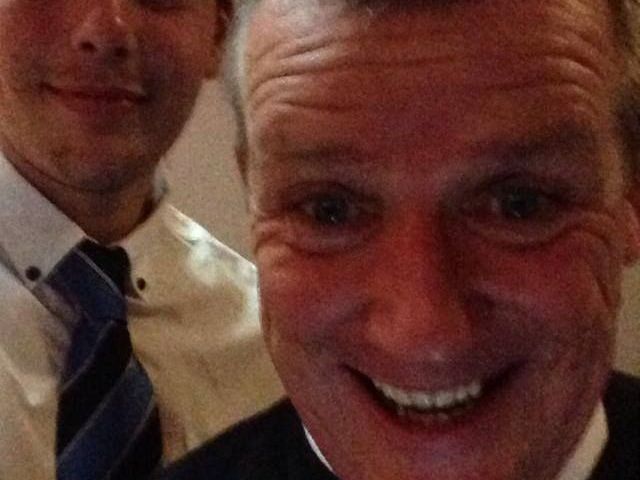 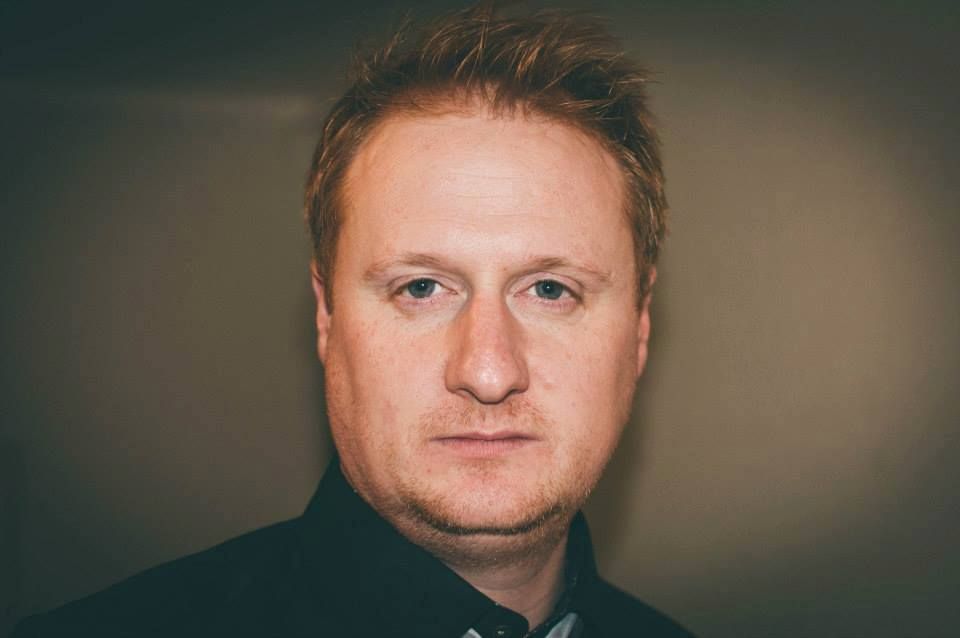