LCC Review of the Decade - Part 1 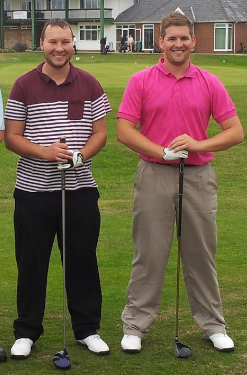 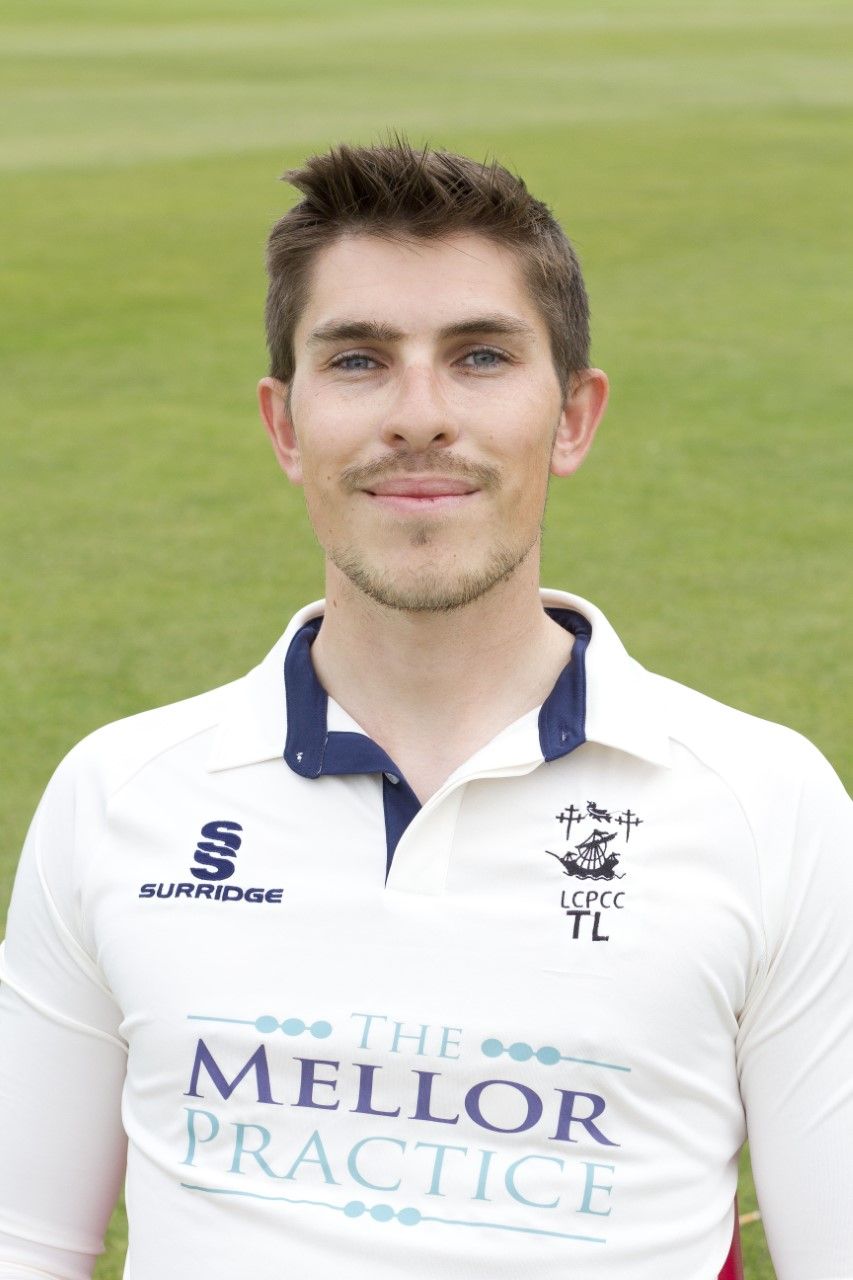 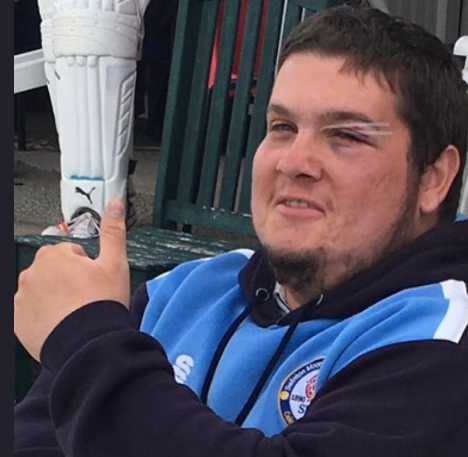 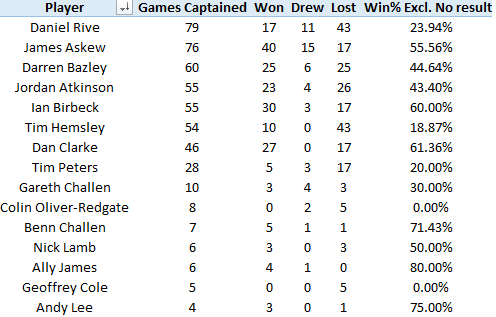 32 people captained LCC over the decade - 9 of them just the once including Jordan Farrell, Andy Peters and Kevin Staight.

Dan Rive captained the most games - and in nearly every year of the decade; just missing games in 2015 and 2017

2nd XI captains end with a near identical win%, with Darren just edging Jordan by ~1% 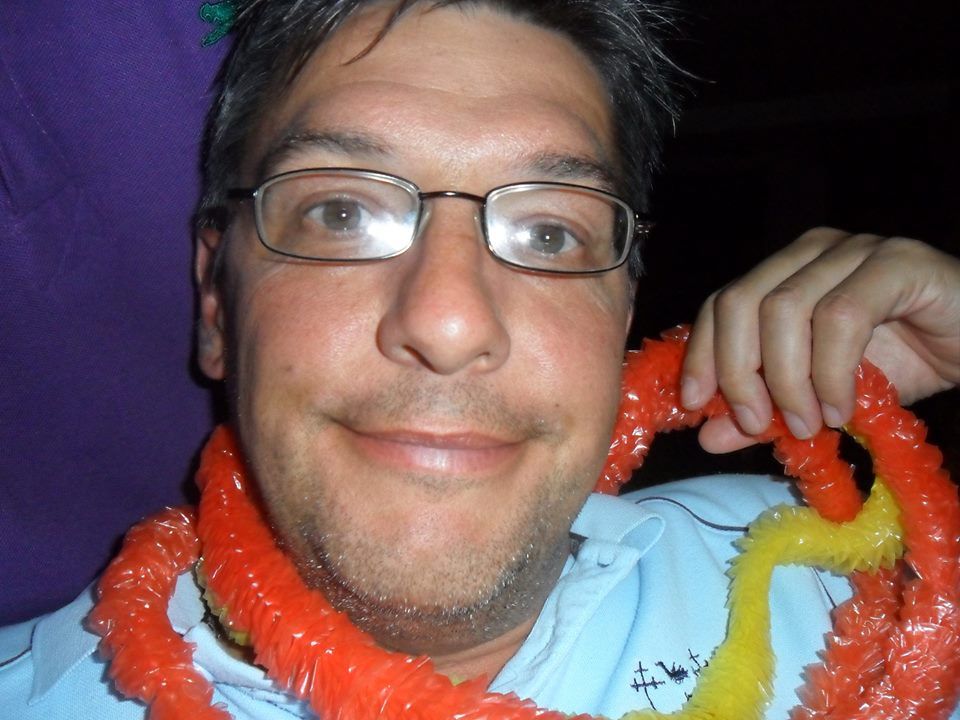 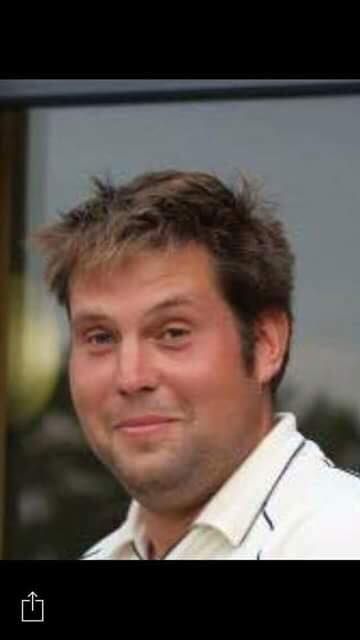 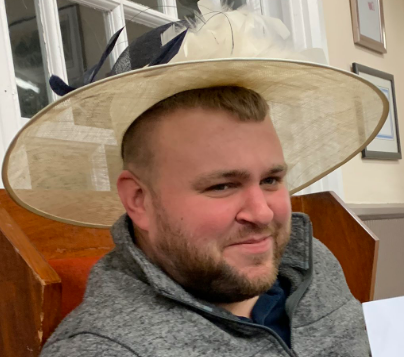 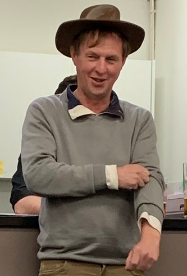