LCC Review of the Decade - Part 4

The answers to the quiz are now HERE. 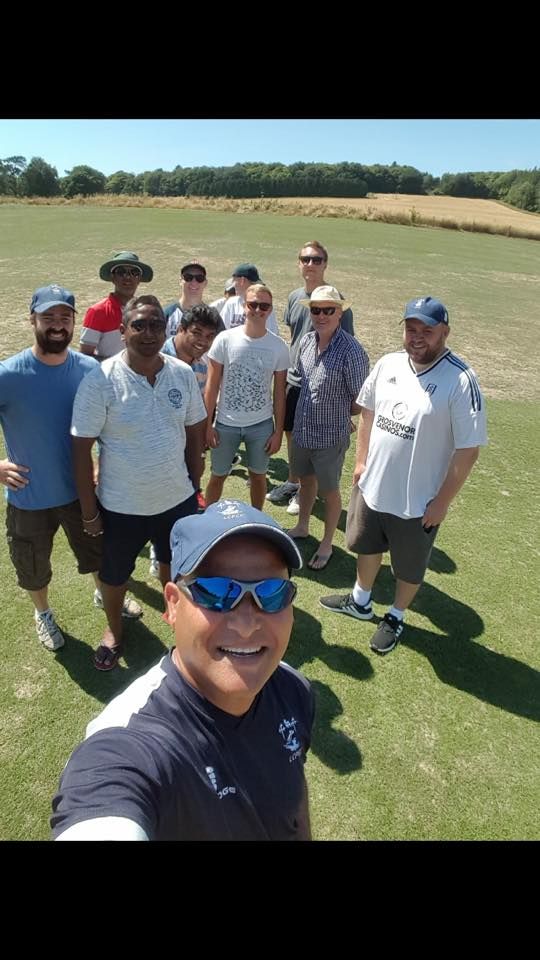 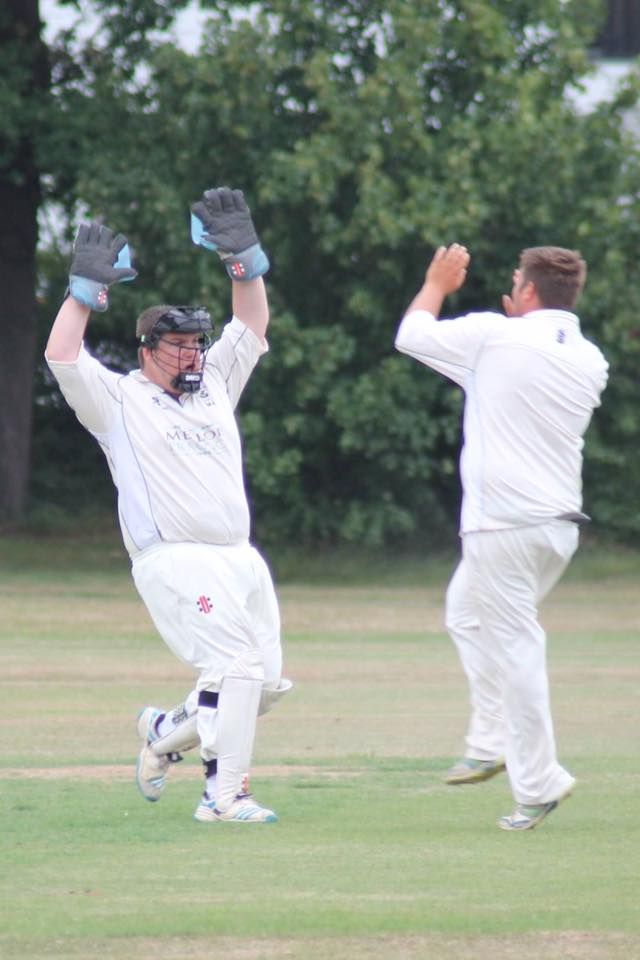 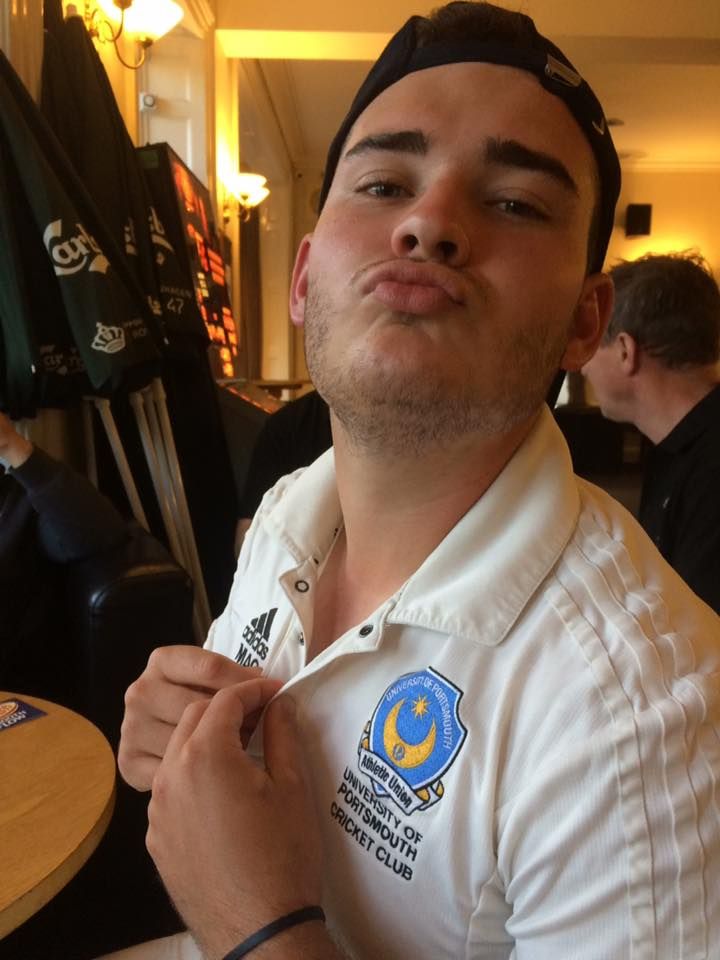 The side we played most over the decade across the club was Arundel - who we plaeyd 36 times. This was 12 more times than the next club - Middleton on 24.

Our worst record was v East Preston; who we only beat twice in 11 games, and lost 6 of those.

The only sides we played in the decade and never beat were Roffey, Partridge Green and Tilgate - we lost to all 3 sides twice. 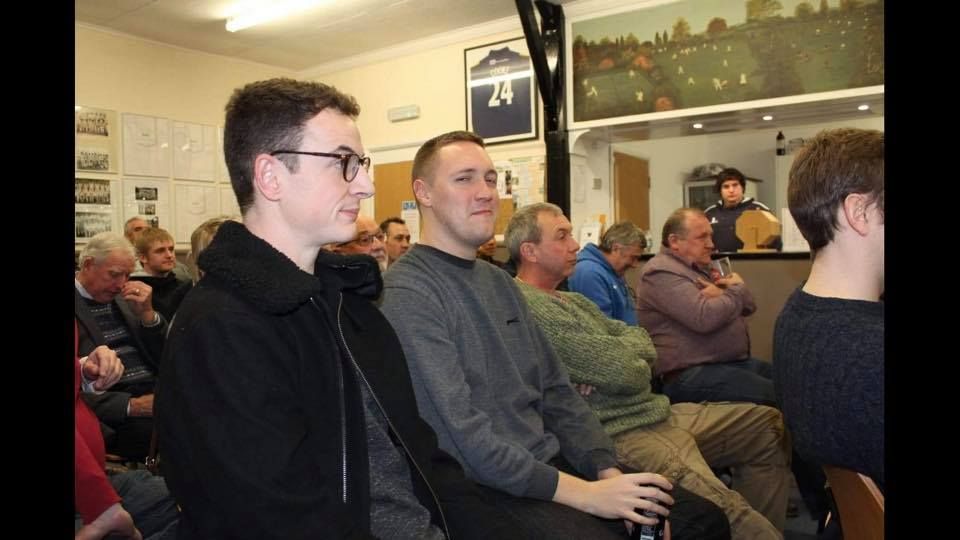 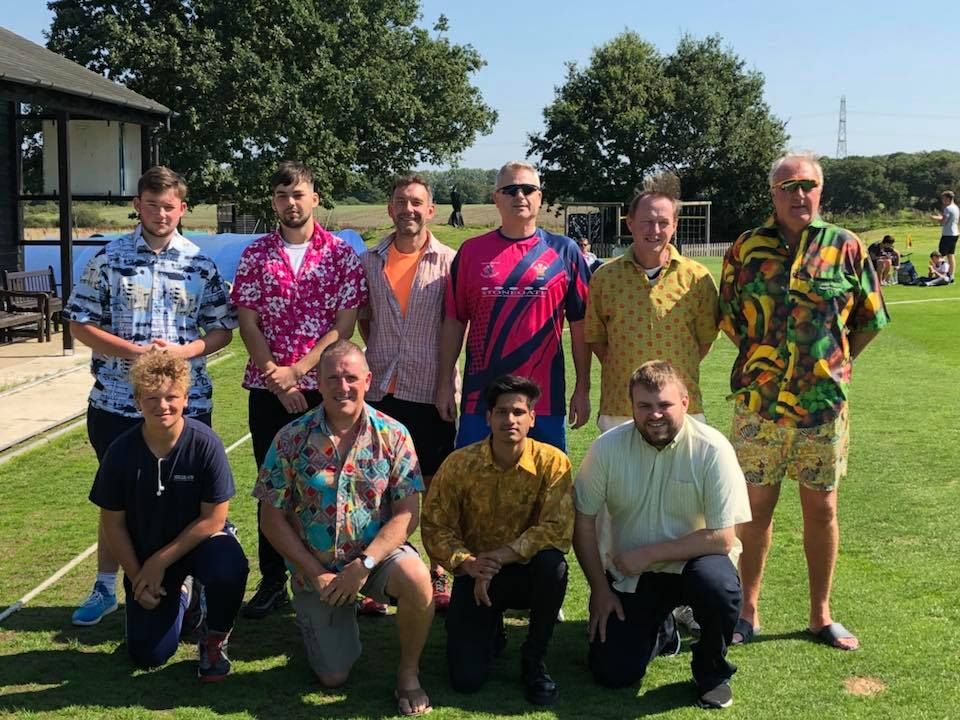 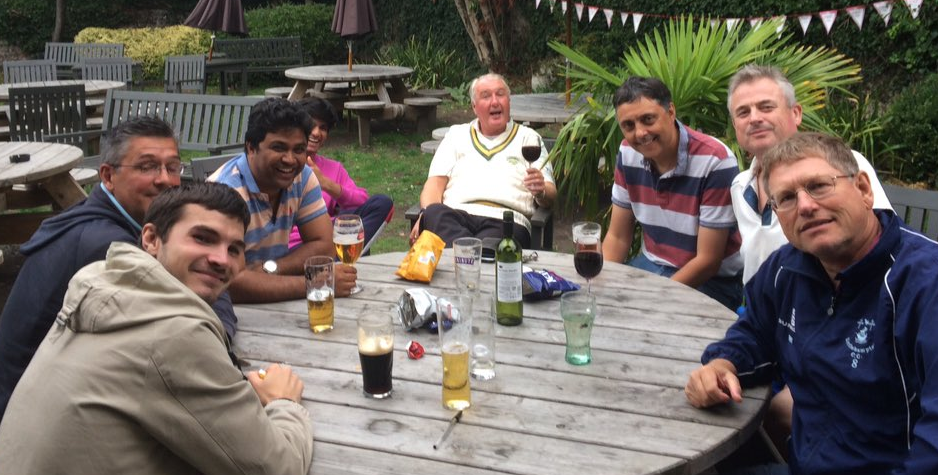 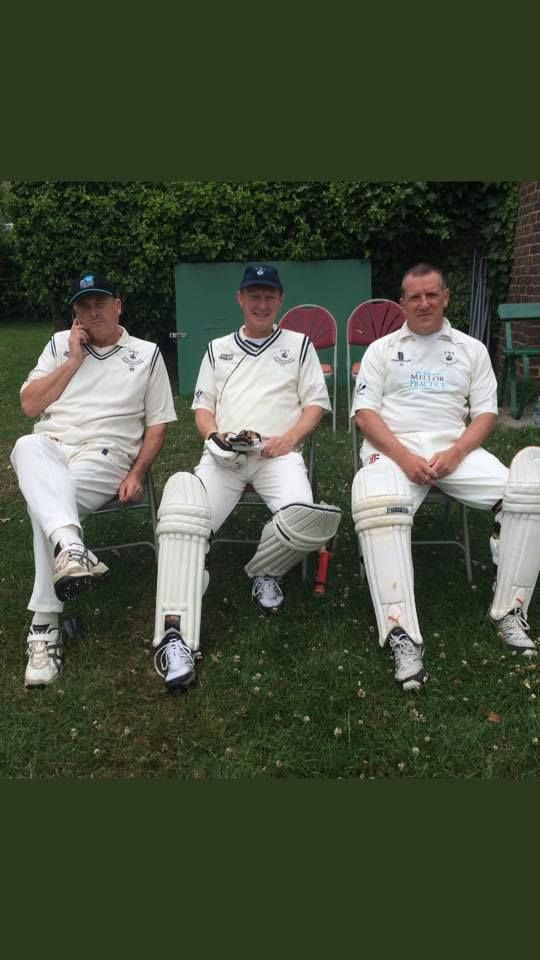